Influencers are the industry’s voice, and users look to them for their knowledge and experience. They quickly became a part of the culture with the introduction of social media. Users are continually looking for leaders or voices with similar viewpoints. And the cryptocurrency space is no exception.

Because most consumers do not understand cryptocurrencies and how they work, crypto influencers have much to offer their followers. Influencers can guide them through uncertainty while also offering current knowledge.

Learning whom to trust and when something is not legitimate is essential. Influencers can help in this regard. However, remember that whatever information they provide is their own opinion, and they may be biased toward specific products.

What makes a crypto influencer?

Crypto influencers are specialists or celebrities who have accumulated many committed followers on social media for their knowledge of crypto news.

Because of its features, crypto influencers consider Twitter one of the most important social media platforms, with a YouTube channel second. These influencers may offer their own unique opinions or retweet articles of crypto news or tweets initially posted by others. Because of this, information can be shared very quickly with others.

A YouTube channel is great for the crypto community looking for a more visual approach, as you have video and motion added.

Famous crypto influencers’ posts can impact the cryptocurrency market. Investors with little to no knowledge of crypto investments rely on influencers to point them in the right direction. Unfortunately, this can negatively affect markets as these investors follow the influencers’ personal opinions and will buy and sell based on those opinions.

Followers on a social media account are a big tip-off to most, as the more followers someone has, the more they know. But this isn’t always the case. It might be challenging to discern between all of the influencers and whom you can rely on for guidance.

Influencers have their own opinions, but unbiased ones are the ones to follow. Look at what they are posting. Do they have original content? Are they forming their views and watching market trends?

With the ever-changing value of cryptocurrencies, new information is coming out daily. Influencers should be posting this information to follow that.

Who are the big players in crypto and blockchain technology? 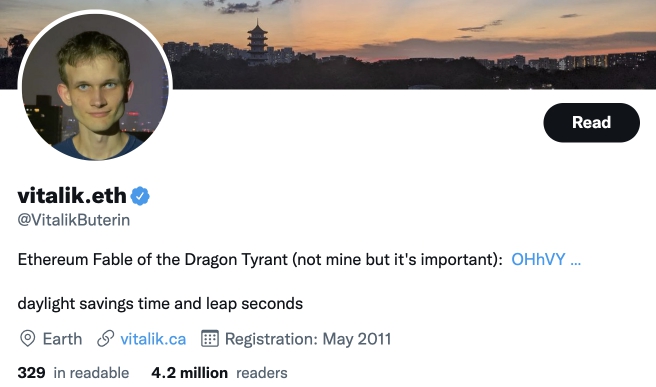 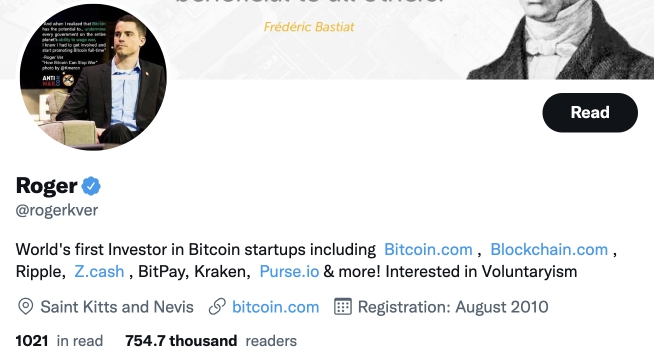 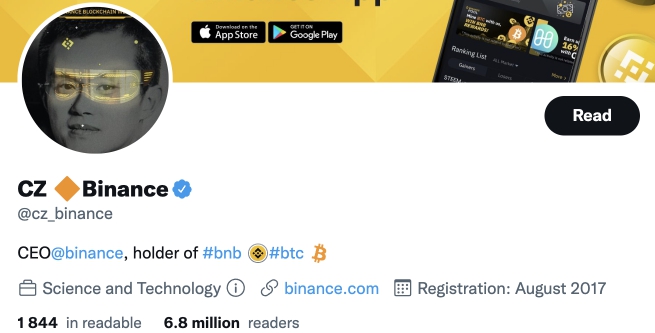 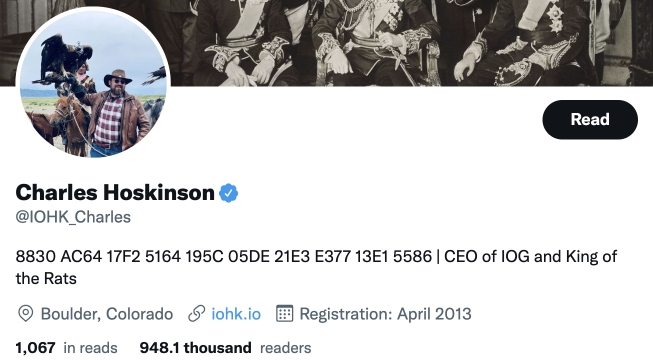 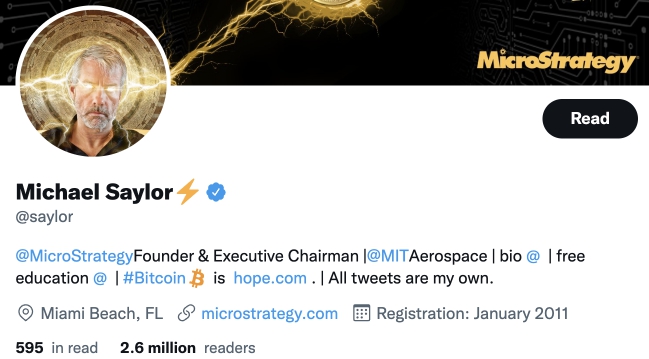 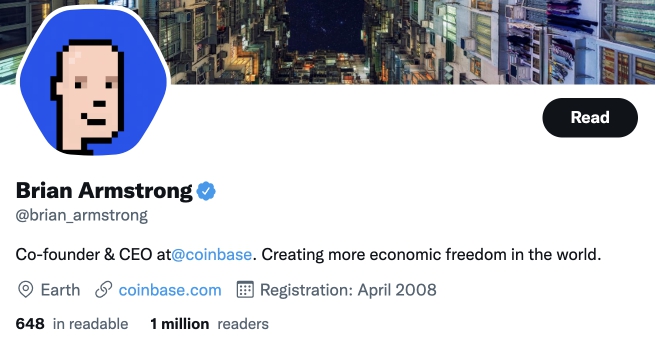 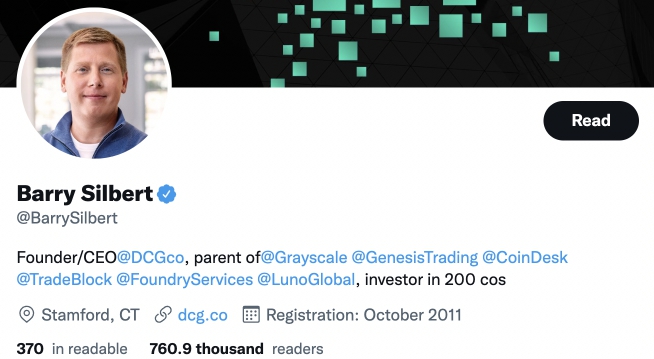 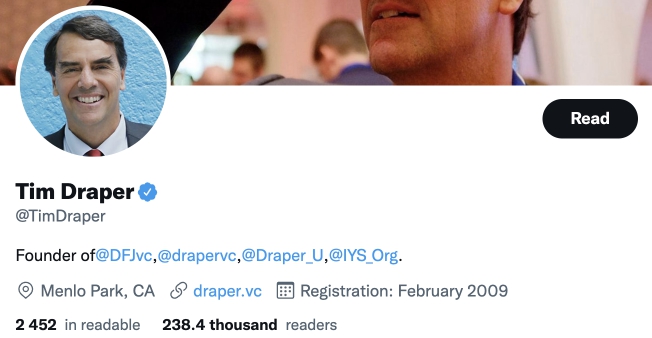 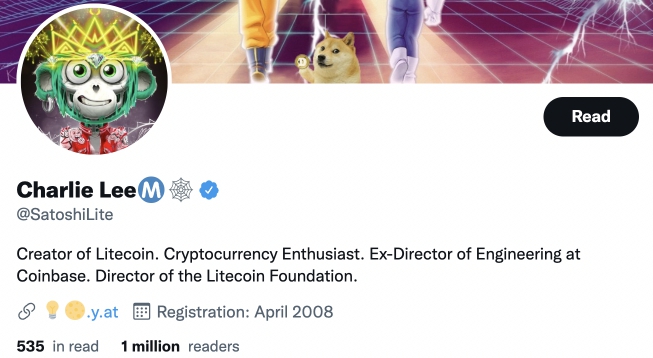 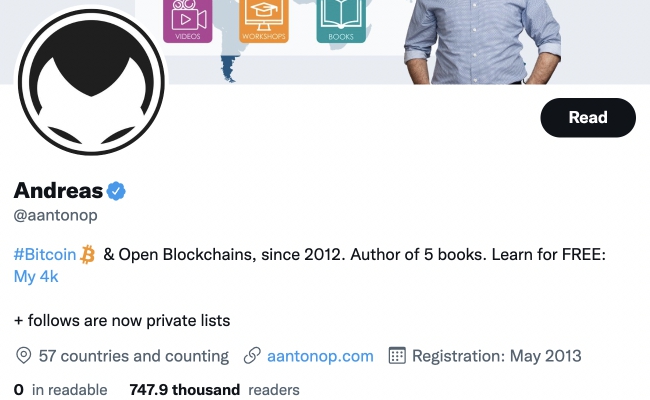 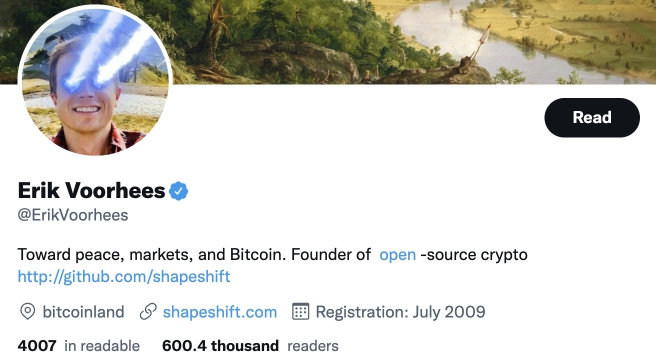 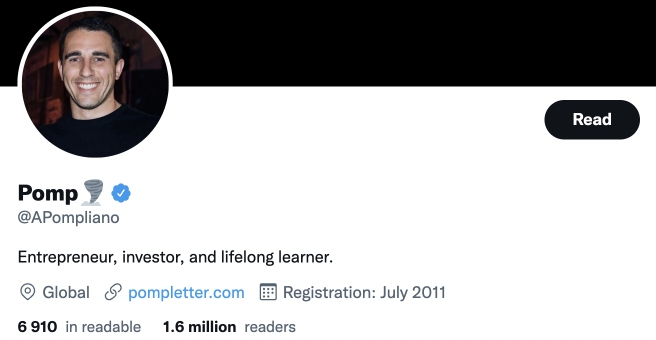 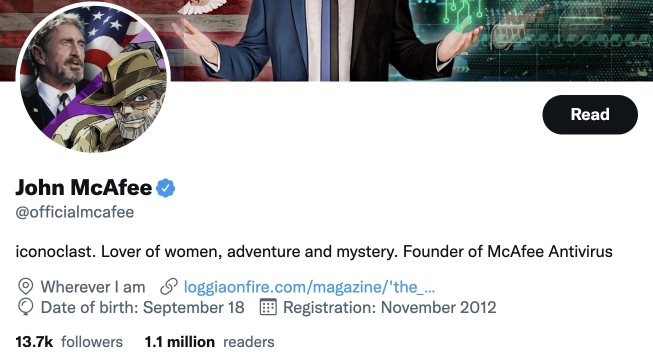 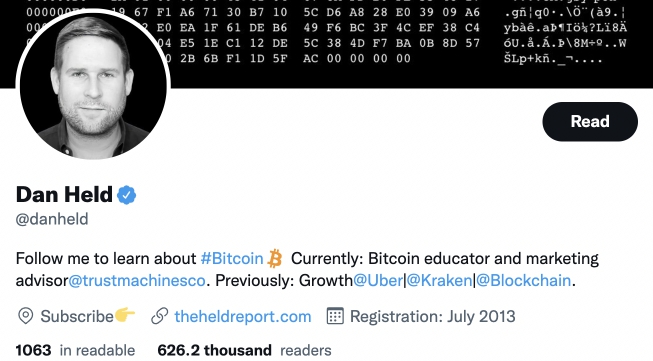 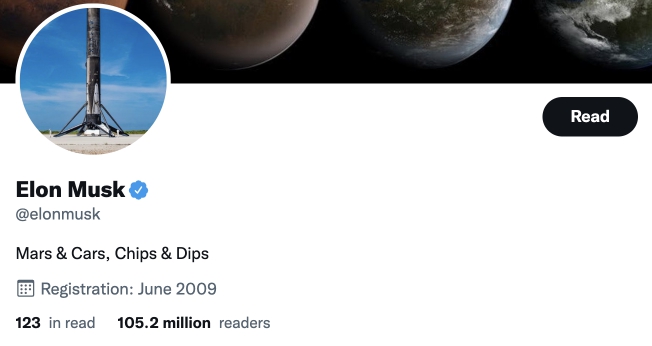 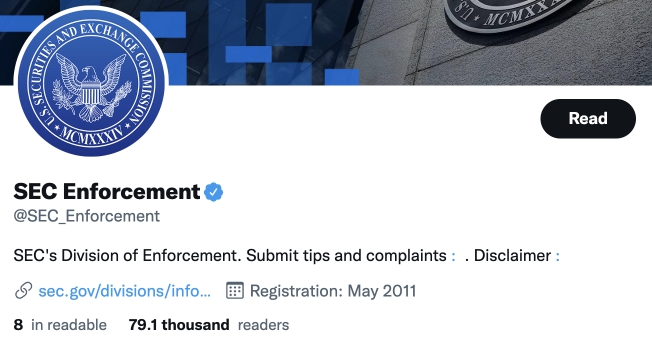 Who is the most trusted crypto expert?

Users would typically look at the number of followers an influencer has to evaluate whether they should trust that person. What you should be looking at is the guidance that they are providing. A knowledgeable individual is going to give an opinion that is objective and comprehensive regarding cryptocurrencies in general. The experts keep an eye on the trends and report how the changes may influence investors like you. They do not gloss over reality and instead present it in its raw form.

Who better not to listen to in the world of cryptocurrencies?

A person labeled as an influencer does not automatically imply that they are a reliable source of information. People that are partial to a particular firm, or even worse, their own company, may be trying to drive up the price of their stock by driving up the cost of other companies’ stocks.

Even though cryptocurrency is a transactional currency, it is also an investment in the financial business. Do not believe anyone who claims to be able to get you rich quickly or to have all the answers for a little charge. They are only interested in making money and taking advantage of you.

How to become a crypto influencer?

Influencers in cryptocurrency must understand how the technology works and be aware of any significant news in the crypto space. To become an influencer, you must first correctly comprehend the concept of bitcoin investing. Then, select a social networking platform where you can share your unique perspectives.

The most effective influencer material is approachable and straightforward. Content should be delivered in simple words that everybody can understand. You shouldn’t need a finance degree to understand the terminology or process in the crypto space.

Constantly posting material is essential for any influencer. To create a following, you must have material that people can relate to or find interesting. You will lose followers if you wait weeks or months between posts.

Is It Legal to Share Financial Advice on Social Media?

Countries and individual states have their own investing and financial regulations. Those who have received training in financial transactions and market trading may be licensed solely in their home state. As a result, it is illegal for them to provide trading advice to anyone outside of their state.

If you are making broad statements, you are safe. You can discuss public knowledge without mentioning a specific corporation, business, or fund.

Companies must ensure that any sponsored content is factual and complies with existing standards, especially when advertising investment goods; avoiding anything that could be regarded as investment or tax advice is critical.

What kind of harm can crypto scammers do?

An enormous scam created by scammers is the pump-and-dump. Scammers raise the price of investments by creating hype and spreading misinformation. They then sell their shares after the price has reached a high price point. When the value of an investment collapses, inexperienced investors are frequently left holding the bag.

Don’t believe anyone who claims you can make money quickly and easily in the cryptocurrency markets. In investment scams, crypto can serve as an investment and a payment. Investment scams frequently offer “much money” with “zero risk,” They often begin on social media or with a random text, email, or phone call.

Scammers may send you emails or letters claiming to have embarrassing or compromising images, videos, or personal information about you. Unless you pay them in cryptocurrencies, they threaten to make it public. Do not attempt it. This is criminal extortion and blackmail.

It is essential to remember that any information provided by crypto influencers should be taken with a grain of salt. Even though they are reliable people, you must never lose sight of the fact that the choice ultimately rests with you. You will be held accountable for anything that happens as a result. It is vital to exercise extreme caution about any advice made by others.

There is a limit to how much support influencers can provide. Carry out your investigation to discover what options are most suitable for you. You are responsible for how you spend this money as it is yours to spend in the first place.

We will do our best to reach you out as soon as possible.